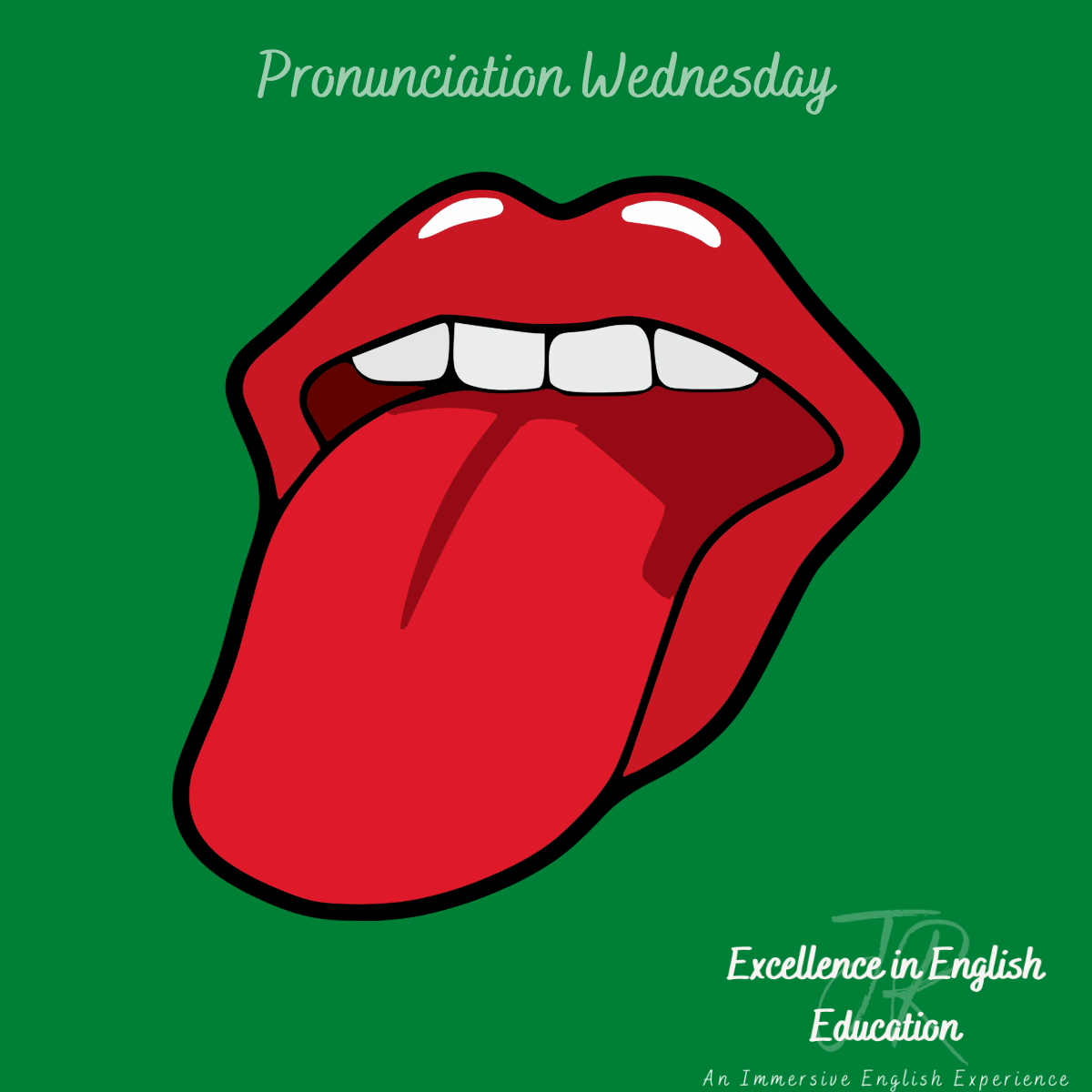 Why many English teachers think their pronunciation is poor,

Do you feel concerned about your English accent? Do you lack self-confidence in your English pronunciation? Do you avoid teaching pronunciation in your own English classroom because you were never taught it when you were at school?

There are many issues behind pronunciation for teachers of English who have another mother tongue; this is not your fault. Believe it or not, this is just as true for native speakers, we too have spent much of our lives being told other accents are “better” or being told to speak “more clearly”. However, learning about how English pronunciation is different from your own language can empower you to help your learners become confident, independent English speakers. 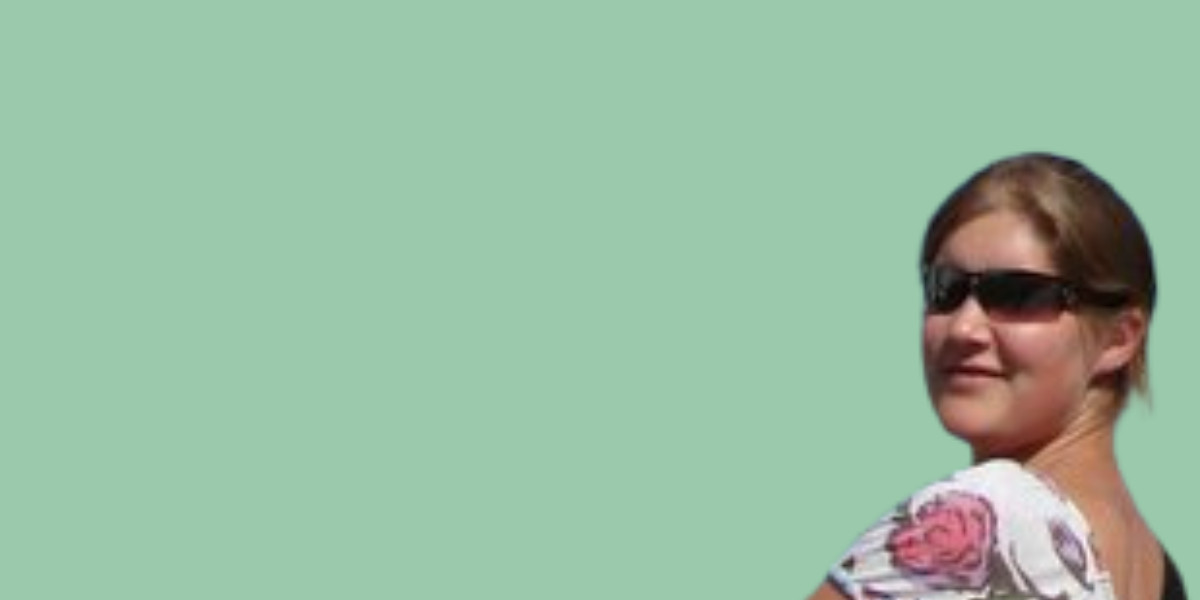 #1 You feel self-conscious about your pronunciation

When you hear your students repeat something you have said in English you sometimes worry that your mother tongue influence is too strong, so you limit the amount of English you speak, preferring to use audio files and videos as models for your students.

This is a common fear, as many teachers were not taught the basics of English pronunciation when they were at school, and have seen many videos where their accent is shown at its worst. So how could you be expected to feel comfortable with your own pronunciation?

One of my clients had been living in the UK for 6 years and had a good grasp of the language when she first contacted me – she had a part time job, was living with her English boyfriend and was generally an outgoing person. However, when she wanted to get what she called a ‘proper job’, by which she meant a full-time, permanent contract doing something connected to her training, she froze. She felt uncomfortable with the idea of speaking English in a more formal setting and potentially making mistakes which would make her look silly in front of new colleagues.

She decided she needed to speak English better. As she learned about the differences between Italian vowel sounds and English vowel sounds, which she had not studied in school, she gained confidence. She started to notice the different sounds, which do not exist in Italian and slowly began using them herself. Now, my client has a full time, permanent contract where she feels confident that she is more intelligible and able to comprehend those around her.

#2 You don’t know how to teach English pronunciation

Having never been taught pronunciation in school, it can be difficult to know how to teach it. Or perhaps your teacher simply made you repeat the word 10 times and then moved on to the next word. You know that learning the pronunciation of a single word is not enough, but you do not have any tools or exercises to help your students improve their pronunciation.

There are many English teachers, native speakers as well as those who have learnt English as a foreign language, who ignore teaching pronunciation in their classrooms, because they do not feel comfortable teaching it. This is not something that is often focussed on in English lessons, because many teachers either do not understand its importance or simply do not know how to include it in their lessons.

Another of my clients had been a tour guide for several years in Sardinia, she had recently made the move to a (slightly) more stable career in teaching English and was hoping to get a permanent contract. Although her level of English was good, one of her main concerns was her lack of knowledge about English pronunciation and how to teach it.

During our time together my client learnt about connected speech and through doing so she was able to present this in her lessons. Through understanding English pronunciation and her role as an educator, my client was able to take her new knowledge and include it in her lesson planning to help her own students. She has just completed her probationary year and is now on a full-time permanent contract.

What with having to put lesson plans together, fill out paper work for the school you work at, deal with parents’ endless questions and teach your required hours, it is no wonder you feel so busy.

The main problem though is, having filled out your students report cards at the end of term, you realised that your students have not actually achieved much. You know you have worked through the necessary units in the coursebook, but your learners are still making the same basic mistakes, so they are reluctant to even speak English in case they make a mistake and their classmates all laugh at them.

Don’t worry, it’s not your fault.

Often we are worried about losing control of the class, so we keep a tight rein on the activities and keep conversations between ourselves and the students, rather than between the students. Sometimes we are even told that it is a waste of time allowing students to speak with one another as they will simply speak in their mother tongue. While it is true that students are unlikely to spend the whole speaking activity talking in English, they will speak more English than in a lesson where they are only given opportunities to speak to the teacher.

The last client I want to tell you about today started her career in teaching as a teacher’s assistant, which is quite common in Italy. She watched older, more experienced, teachers and learnt techniques from them. The teachers she observed kept tight control of the classes, they gave the students information and expected the students to make notes. Any English conversation happened between the teachers and the students.

When my client got her own classes, she copied what she had seen her colleagues do. But her students were not making progress. After just two weeks in my pronunciation course this client started including pair and group speaking tasks in her own lessons to help her student feel more comfortable with their own pronunciation. She understood that in a 45 minute class she could only give each of her 20 students 2 minutes to speak to her, whereas, setting up controlled and free speaking activities gave the students more opportunities to speak and improve.

Although nervous of letting go at first, over the course of several weeks, she could see increased motivation and less reluctance to speak from the students. For her, this was a sure sign that she was going in the right direction.

Changes do not happen overnight, but with consistent small steps over a period of time the results shine through.  So what is the first step you are going to take to move towards your goals?

If you are interested in any of the issues mentioned in this article, you can either check out my pronunciation courses on my website here, or arrange a short call with me to discuss the next steps you can take to enhance your English classroom.